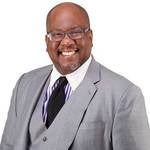 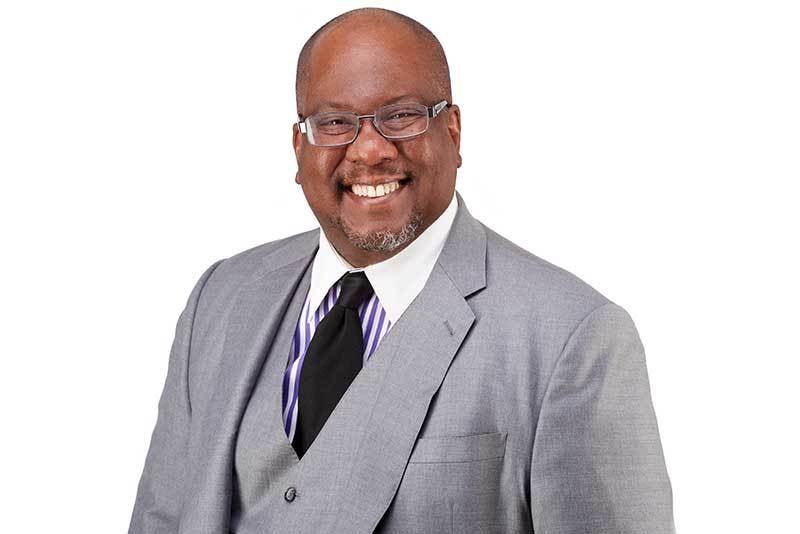 Through his experience on both sides of the courtroom, Eric understands that any legal issue can be intimidating to those who do not know the law. Today he uses that experience to defend those in need of a champion.

A former Deputy County Counsel for Contra Costa County, representing public entities at both the state and federal levels in trials, mediations, and arbitration hearings for matters involving 42 U.S.C. Section 1983 of the Civil Rights Act of 1873 and the California Government Torts Claim Act. After returning to Southern California, he became a Trial Attorney for Farmers Insurance before entering private practice. 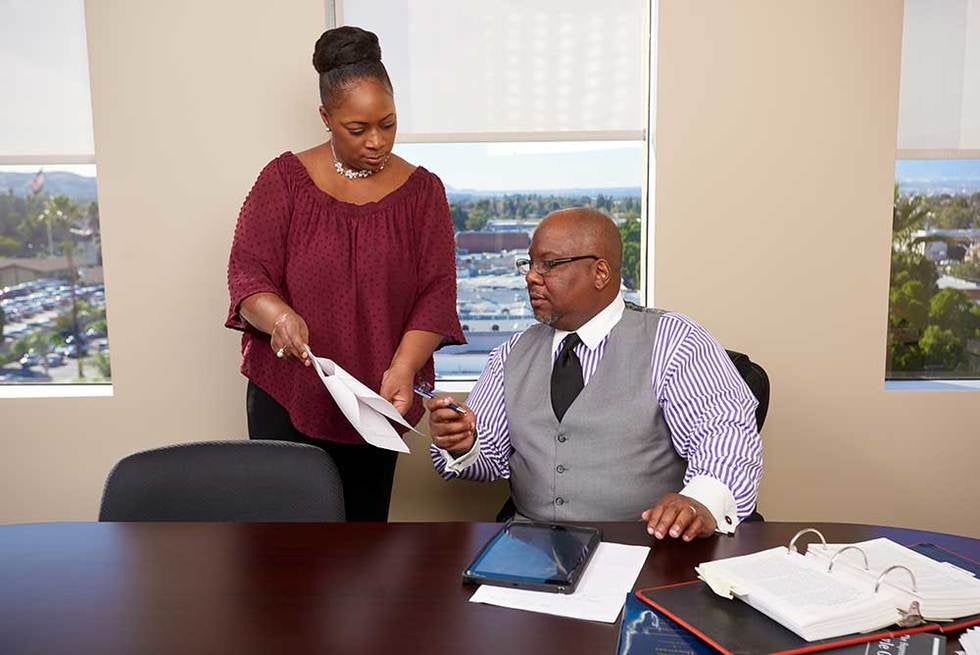 Before his legal career, Mr. Anderson taught History at the Middle and Upper School levels in Brooklyn, New York, and the Brentwood School of Los Angeles. During his teaching career, he coached football, wrestling, and debate.

Mr. Anderson believes in being an active member of the community. He was a Board member of the Shasta Coalition for Community Health, Education, and Empowerment and the University Prep Charter School in Redding, California. He has served as a Guest Lecturer at Shasta College and a Mock Trial Coach for the Anderson New Tech High School in Anderson, CA. He maintained a part-time career in Professional Wrestling from 1983 until 2006, known by his name and as the original Gemini Kid. He earned induction into the New England Pro Wrestling Hall of Fame in 2011 under his most famous moniker, "The Son of A Preacher Man, Ebony Blade." He continues to serve as a consultant and Chief Legal Officer for various independent wrestling promotions.