Can I Sue a Radio Station for Playing My Music without My Consent?

It's no secret that the Internet has had both a positive and a negative impact on the music industry over the past two decades. Indeed, while fans today love the accessibility of all their favorite albums, even the most popular musicians are struggling to get the compensation they deserve. 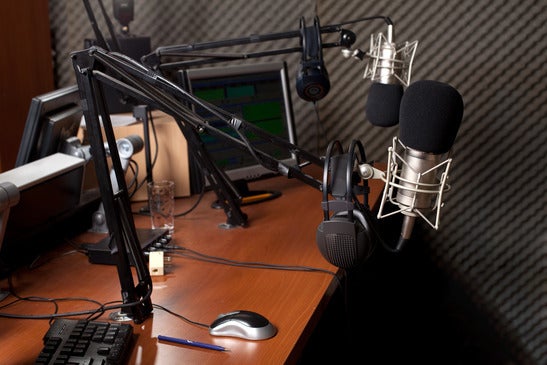 You may be surprised to learn that radio is still one of the primary avenues for introducing new music to the public. Even more surprising, though, is the fact that radio stations do not pay record labels or recording artists to play their music on the air.

As such, just because a radio station plays your song does not necessarily mean that you have grounds for a lawsuit. The best way to find out if you are entitled to compensation is to consult an entertainment lawyer.

Standard radio stations usually pay the publishers and songwriters – an arrangement that is not always fair. In April 2015, Congress sought to remedy this injustice with the Fair Play Fair Pay Act.

What Is the Fair Play Fair Pay Act?

The FPFPA also proposes establishing specific fees that different kinds of radio stations would have to pay. These fees would depend on a variety of factors including the quality and nature of the music's use on that particular station.

Why Does the FPFPA Have Critics?

Paying artists for their work seems fairly reasonable, but the FPFPA still has critics. According to The New Yorker, people are opposing the act on the grounds that musicians benefit when radio stations play their songs.

Radio play exposes their music to new listeners and provides promotional opportunities, which musicians can capitalize on later through album sales and concert tickets; however, people who are familiar with the challenges of producing good music all agree that musicians deserve compensation.

Where Do Musicians Go From Here?

Late last year, the Fair Play Fair Pay Act faced serious opposition in both the House and Senate. As technology continues to improve, though, and listeners have more options when it comes to choosing a distribution platform, radio station managers may realize if they don't play by the same rules as their digital counterparts, they may not be able to play at all.

If you are a musician and you don't believe you're getting adequate compensation for your efforts, a contract attorney from Eric D. Anderson Law, LTD can review any agreements you have made and negotiate on your behalf. Call 909-283-5494 today to speak with a Redlands entertainment lawyer.

Through his experience on both sides of the courtroom, Eric understands that any legal issue can be intimidating to those who do not know the law. Today he uses that experience to defend those in need of a champion. A former prosecutor and Deputy County Counsel, Mr. Anderson began his career w...